A Campaign For Nonviolence On Television

Children are vulnerable to what they see on television. Since they are in their formative years, whatever they see and learn from television, become a foundation in their lives.

Good or bad, they affect the future behavior of the children. Sex and violence must be banned on television for they leave seeds of evil in the young minds of our kids. How many times have we seen or heard massacres being perpetrated by youngsters at their school campuses because of the culture of violence that was inculcated in their minds when they were still young and vulnerable. 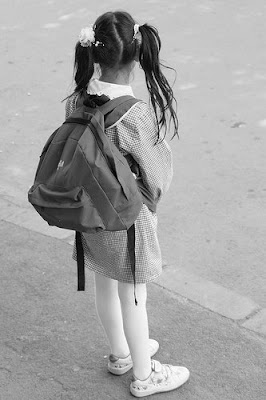 Television must instead be a main source of educational, moral and motivational medium to develop and nurture kids to be peace loving and law abiding citizens of their countries. They should bring back TV shows like Sesame Street and the Muppet Show to give kids, not only entertainment but also, lessons in character formation and values.

Let us all become united in our efforts to force a ban on sex and violence on television and bring back the glory days of television as a medium for developing citizens who are good, honest and law abiding. 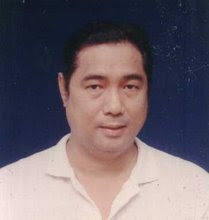 Mel Avila Alarilla of Random Thoughts- International Blog is a multi-blogger. He successfully maintains 6 blogs!! He is a Christian who has the zest to write, read and share his dynamic ideas and beautiful thoughts about life, love, trivia, spirituality and just about anything under the sun.

Mel thank you for taking time out from your blogs, to write this admirable article for my campaign.

More power to you!

You can visit Mel in his following blogs below:

This is a great post. I totally agree with Mel Avila in his assessment that children exposed to sex and violence on TV all the time in their formative years will think that those are the norm and that's how they're suppose to act and behave in real life. So, so sad a situation.

At the same token, it's impossible to take out all the violence and sex contents. This will inhibit writers' creative works ever be shown on TV. There has to be some balance.

Thanks Tasha for the reaction, I would suggest that those for GP -General Patronage should be non - violent.

But as one researcher said, sometimes parents had no alternative but to use the TV as a "baby sitter, so the child is left alone and given the opportunity to view all the programs he/she wanted.

This seems like a worthwhile effort, but represents only the very tip of a vast iceberg of violence that lurks in every dark corner of our culture. We need to look at our culture beyond explicit signs of violence itself on TV to the culture as a whole (even if the explicit violence is hidden from our children).